Fishing has a tremendous impact on Florida’s economy. I’m proud to support this industry in any way that I can! Here are some statistics about fishing and it’s importance.

I serve as the spokesperson for the “I DO” campaign, which influences fisherman to buy licenses. The revenue collected from fishing licenses enhances fishing and boating opportunities throughout Florida. Public marinas, boat ramps, fishing clinics, artificial reefs are some of the programs that are benefitting from the funds raised from fishing license dollars.

To learn more about the “I DO” Campaign click here. 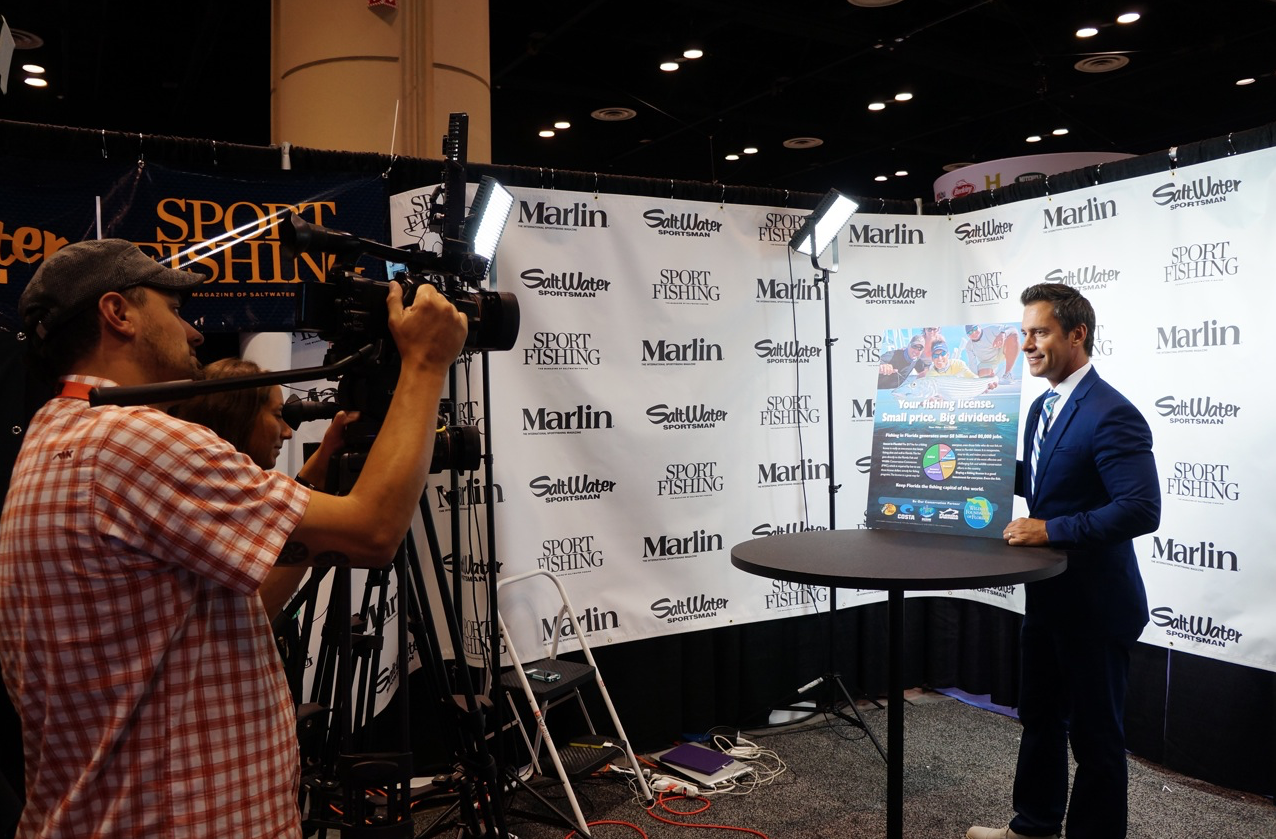 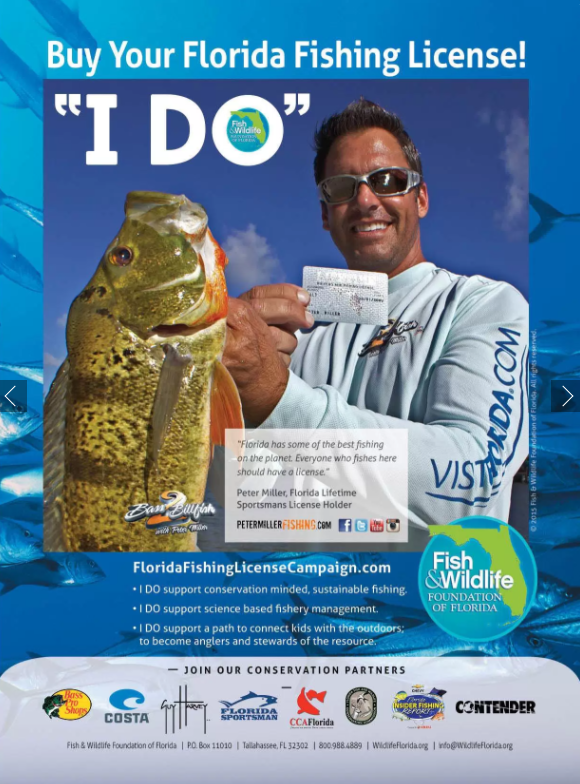 In the United States…

Sportfishing generates $125 billion per year towards the United States economy

One partner of mine that is very influential in towards Florida’s economy is Bass Pro Shops. I have been working with Bass Pro Shops for 20 years now.

I just had the pleasure of attending the Daytona Beach Bass Pro Shops grand opening. Here is a picture of me chatting with a young fan at Bass Pro Shops.

This little man loves watching @bass2billfish and talking about absolutely every detail! I had to get his autograph too 🙂 @bassproshops