Last weekend I had the pleasure of attending the 2016 GQ Man of the Year Party at Chateau Marmont in Hollywood.

The party was awesome! Described by the Los Angeles Times as “Times-Square-on-New-Year’s-Eve-packed with Hollywood’s best and brightest.”

I attended the event with GQ man of the year winner Usain Bolt and Gina Ford, our mutual agent. Congratulations to Usain for winning “Man of the Year” and for all other accolades, including 3 gold medals in the 2016 Olympics in Rio. 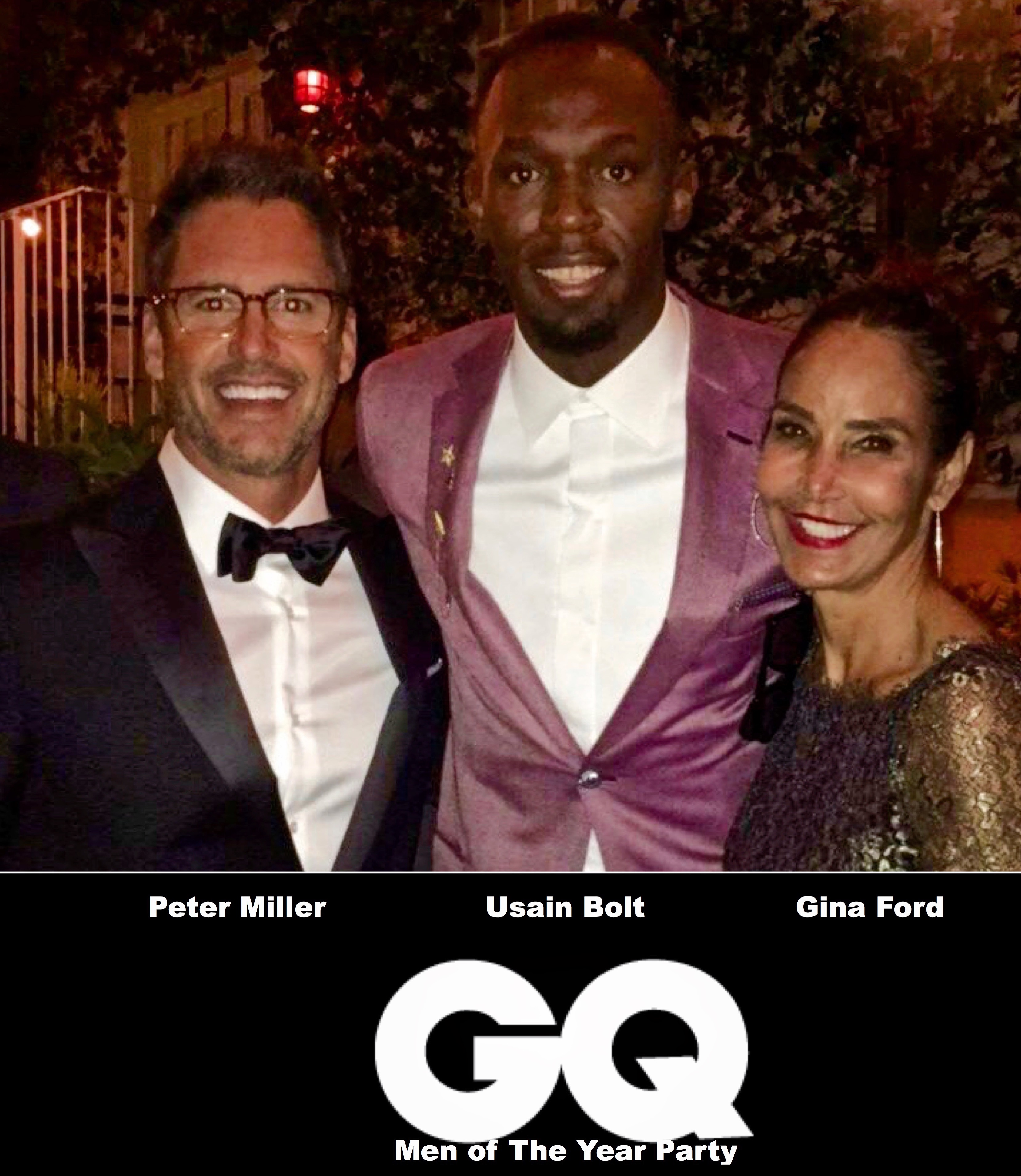 Other “Men of the Year” recipients included Ryan Reynolds and Warren Beatty. I  am honored to have been able to attend this event!

Congratulations to James Marden and his show Westworld for 3 Golden Globe Nominations and 2 SAG Awards! 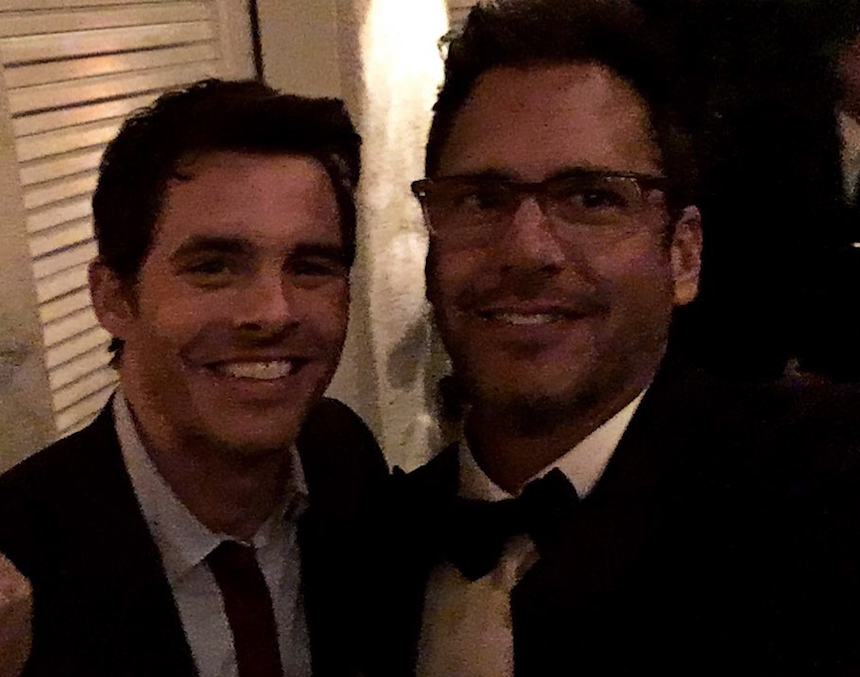 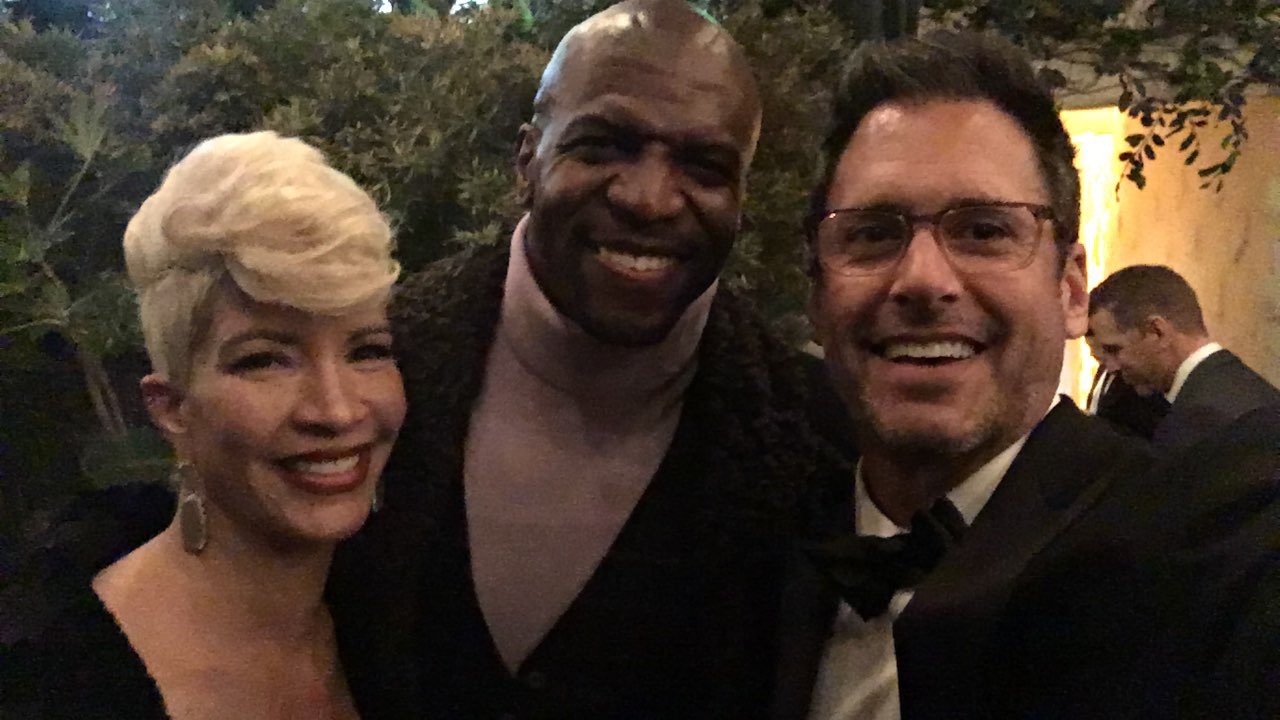 Great meeting Michael Barnett “Mike B.” Michael is a fashion consultant with Bogard Management and Consulting. Some clients included The Notorious B.I.G. and P Diddy. Check Mike out here twitter.com/ibogard 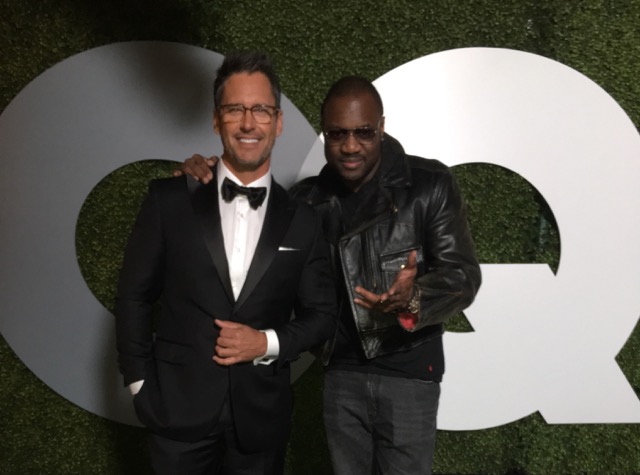 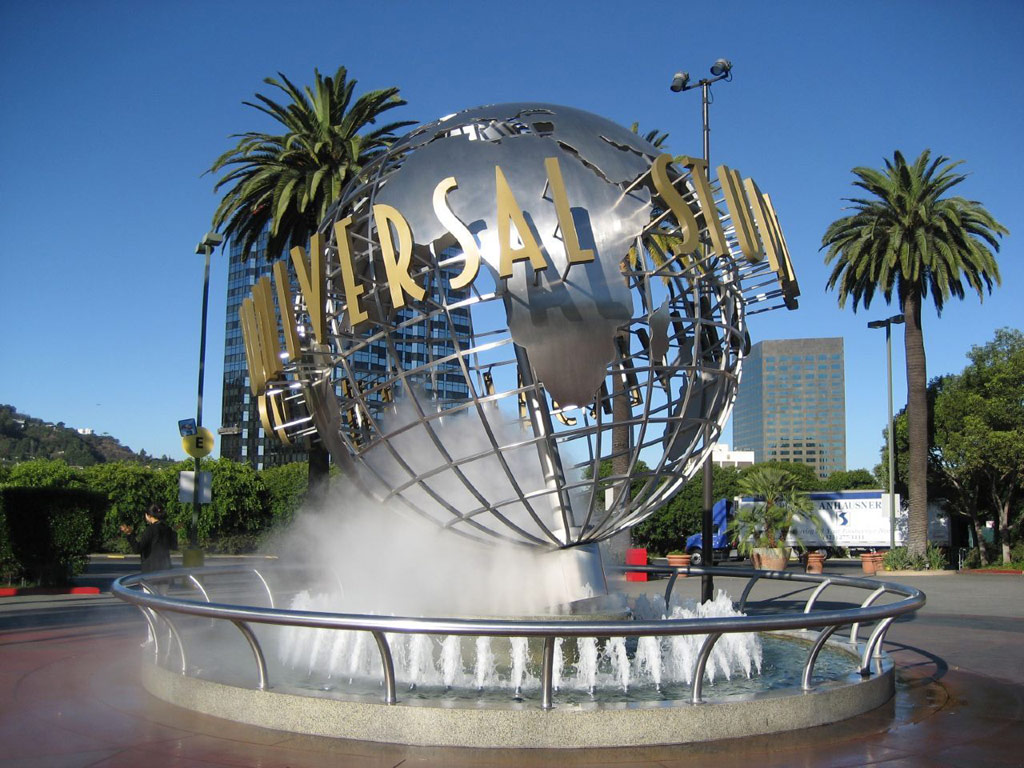 The next day I took a private tour of Universal Studios with my friend Kris Peterson. Kris is a  Writer/Producer. Chris builds custom content marketing for NBC Entertainment. Thanks so much for the incredible tour!

Kris and I on the set of Psycho. 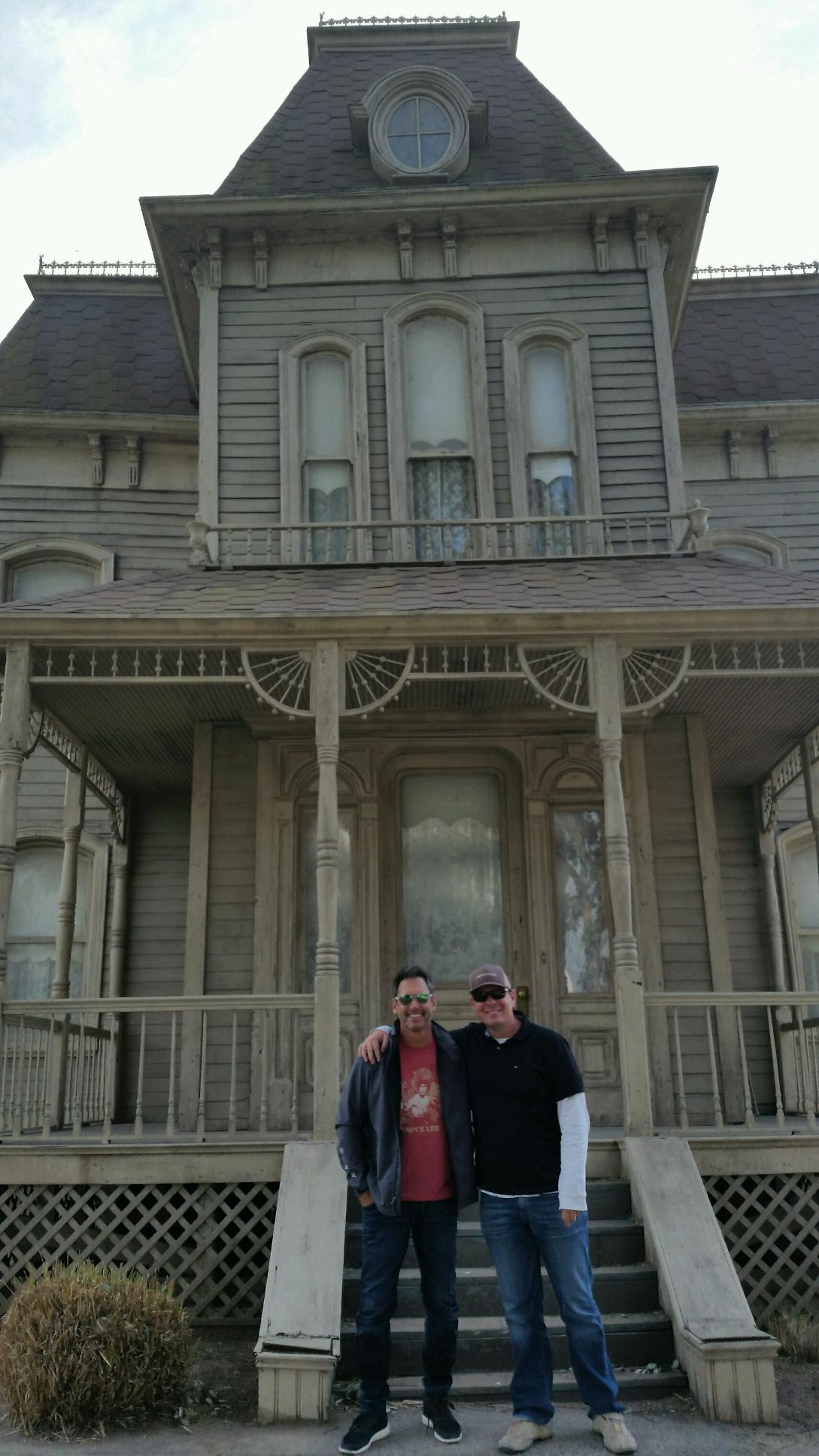 On the set of War of the Worlds. Amazing how lifelike this set is! 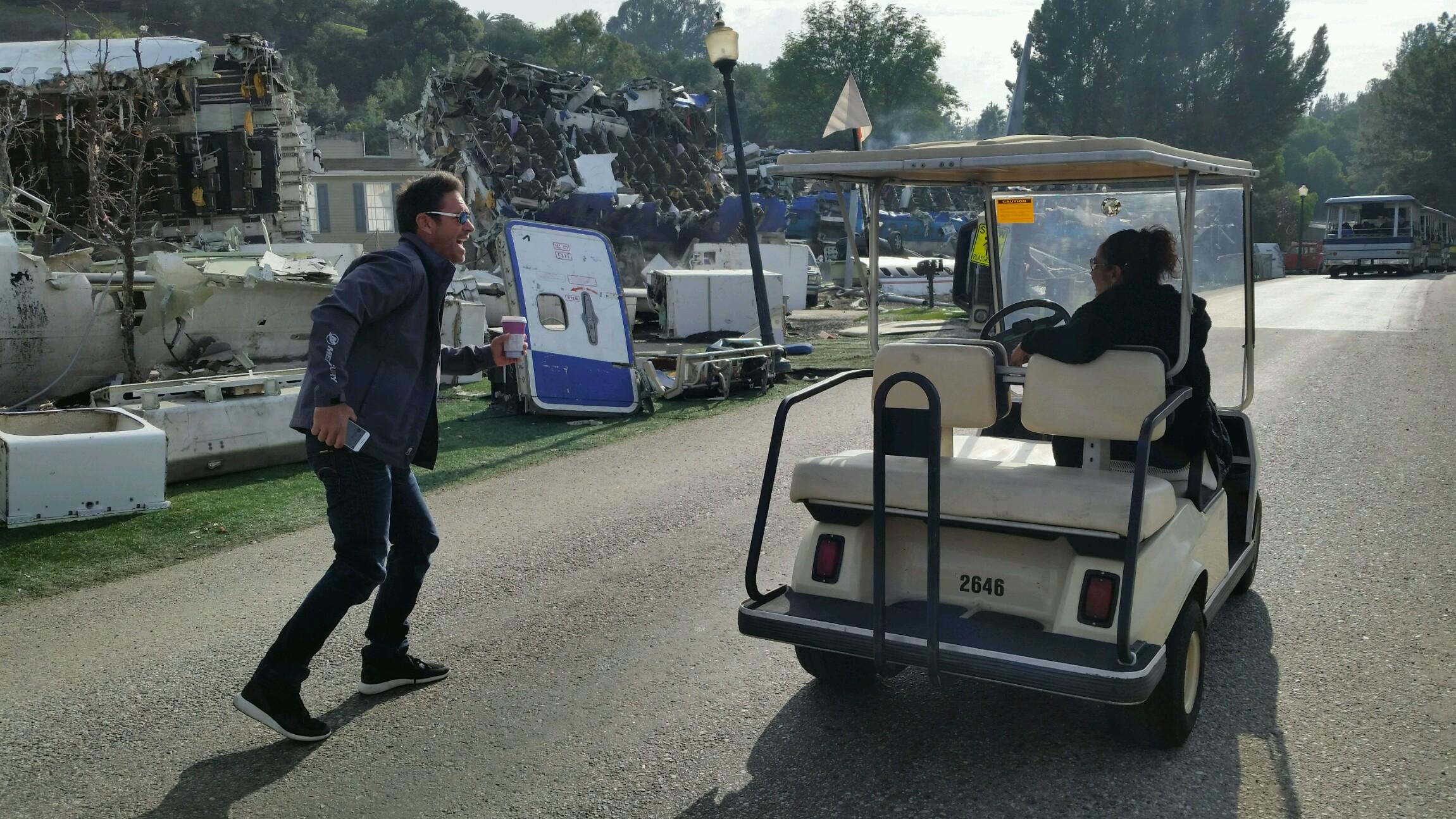 Thanks Gina Ford for setting up a great trip to LA. 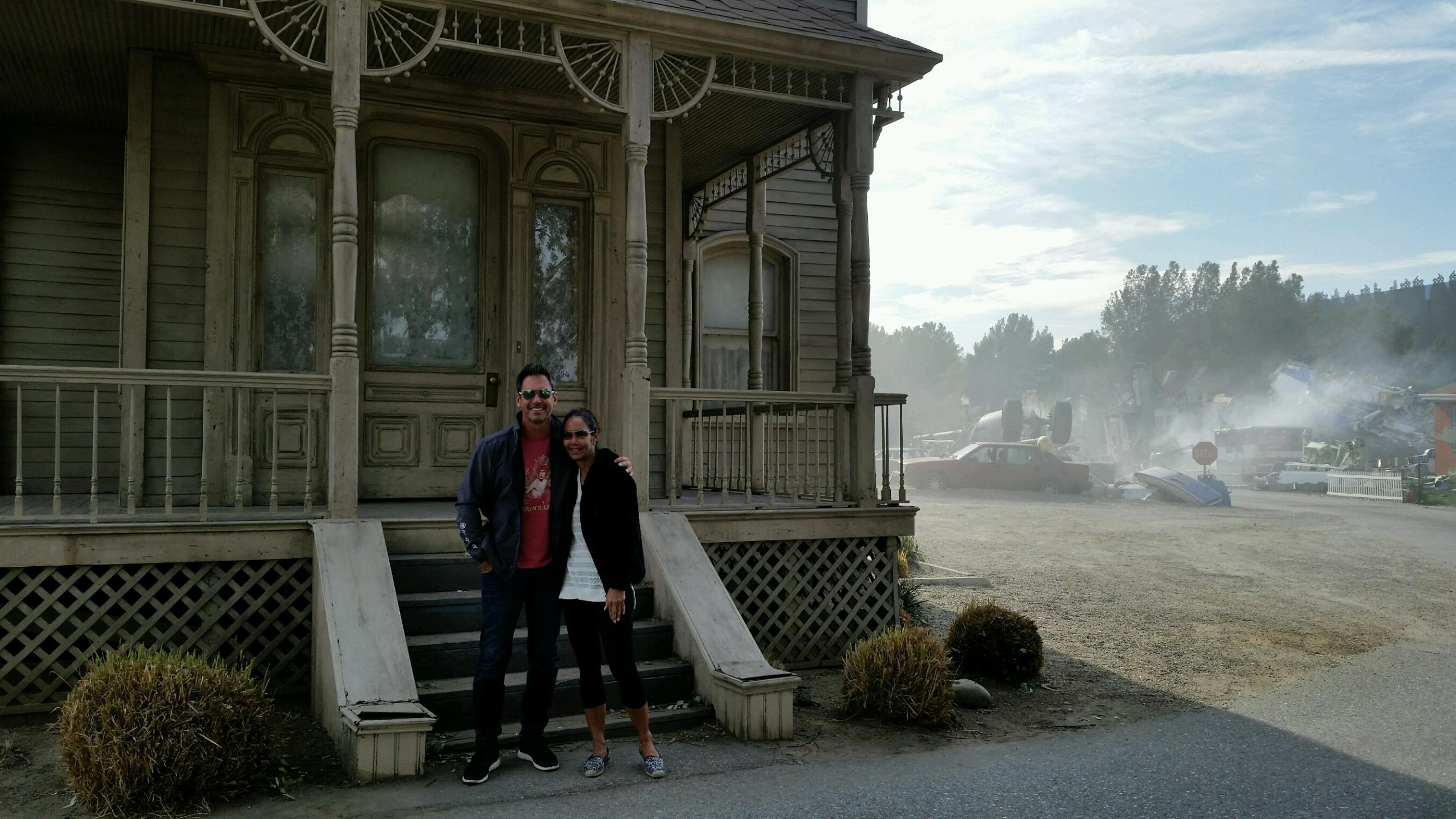